Test the limits of your players with these 49 pages:

Dungeon with 3 levels, including a dinosaur-filled tropical demi-plane 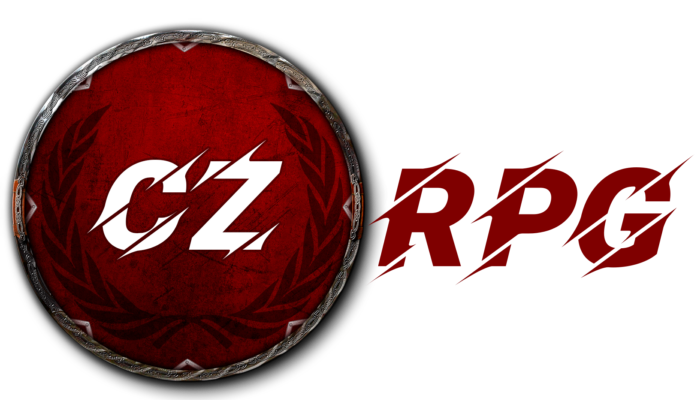 [Youtube video from this product at the end of the page]

“This is truly an epic undertaking and a seriously awesome adventure, which is impressively both a love letter to old skool dungeons and their creators both in and out of game.” –  Curse of Sebs

“There is a little bit of something for everyone in this adventure, and it is really fairly priced for what you get!” – Comics, Clerics, & Controllers d20 Roll: Nat 20

The Great Trial is a 5e adventure for characters starting at 7th level and ending at 10th level. It’s a dungeon consisting of three levels, where the first level is the lowermost one and the last is the uppermost one:

Aenor Gleenwith, a powerful elf wizard, wants to make history alongside Acererak for his Tomb of Horrors and Halaster for his Undermountain. So he created his own dungeon. To test its effectiveness, he captures adventurers and puts them in the lowest level, where they must work together to survive and escape the dangerous place. At the end, Aenor himself greets the group, offers apologies for any harm caused, repairs all damage incurred, and rewards them for their involuntary help.

This module can be run in any setting or campaign, or as a one-shot. It should take around 10 to 14 hours to complete since it contains three chapters.

Any feedback or comment on the adventure is most welcome!

This adventure works best as standalone, as it takes your party from level 7 to level 10, or 11 if you decide to get its sequel, The Great Trial: Frostbite.

Additionally, it’s heavy on exploration and combat, having only a few opportunities for the social pillar:

The Full-Size Preview at DM’s Guild contains the entire product, but here’s a peek if you don’t want to wait for the PDF to load. Get a FREE Map Pack NOW!

Get a FREE Map Pack!

Aside from the FREE Map Pack, you also get:

Where should I send the Map Pack?